As a man, I sometimes feel that our gender doesn’t get talked about much. And I don’t mean this in any belittling way for women. It’s just that our issues, whether they’re physical, emotional, professional or personal, are often watered down. And this causes many men to become victims of depression and serious health conditions like hypertension & obesity.  Just see hit movies like Anomalisa (2015) and World’s Greatest Dad (2009), watchable through the Spectrum Cable TV and Internet service, to get an idea. Men’s health is a fundamental issue of our times – of all times – which requires some dedicated attention. And with this blog post, I hope to achieve just this.

A Little Something about Myself … 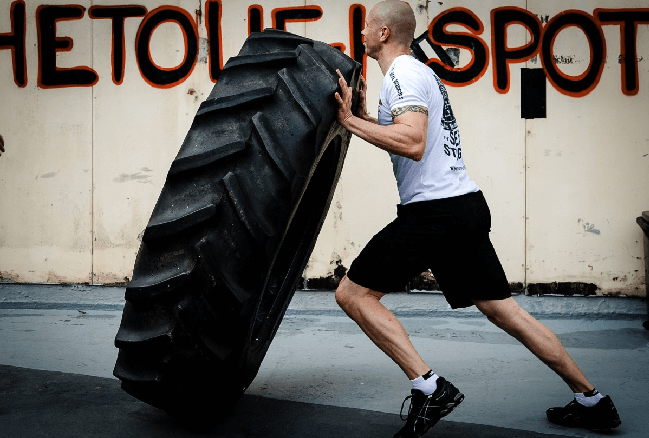 I’ve worked as a physical trainer and psychological counselor dealing in men’s issues for most of my adult life. And to put my combined experience in a nutshell, the journey has been both rewarding and challenging.

Men, when they get past their initial thick-headedness (sorry guys), are usually easier to talk sense into. Most women, on the other hand, are quick on the uptake and following advice; particularly when it comes to weight issues. But (sorry ladies), they oftentimes tend to become hard to reason within the long-run. And of course not all women are like this. I’ve found a few who are highly professional in meeting all their health objectives. But this category normally only forms a minority.

On Men and Women – and How their Issues Converge & Differ 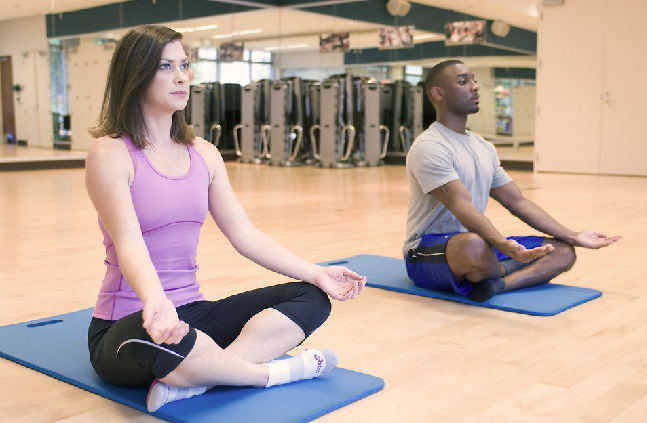 Men and women cannot survive for long without each other – in a healthy manner, that is. But most of their interactions usually run the risk of boiling down into arguments. And this is because they tend to think differently, and can have different priorities in life.

Men have to continuously face-off against a number of social stigmas related to their sex, and the historical concept of ‘maleness’. Because of this, they generally experience a lot of heat for displaying their vulnerable sides too much. While most men are in the business of constantly reinforcing these stereotypes of ‘proper male behavior’, some women are also equally involved in the project. And it is their supportive action which gives the green light to some men to become violent and aggressive.

News tabloids carry daily stories of husbands beating their wives, and boyfriends physically assaulting their girlfriends. And when we look at the narrow definition of ‘acceptable masculinity’, it is not hard to understand why these incidents take place so regularly. And so unapologetically.

The same is the case with confining concepts about femininity. Women have been traditionally shaped by society to act in a certain, oppressive way. And those few who dare to speak out, are branded as being ‘controversial’ and not deserving of popular respect. Just see the treatment and public reception of the global feminist movement that erupted in full swing in the last century.

Men’s Reproductive Health is on the Decline Globally

According to the latest lines of research conducted on the subject, men’s reproductive health is on the decline. Excessive alcohol consumption, poor dietary habits, bad hygiene and uncontrolled promiscuous behavior comprise some of the factors behind this hike. Many health authorities as being contributive to this problem also consider psychological issues like workplace and emotional stress.

A recent research study conducted in the University of Pennsylvania (UPenn) linked the wearing of tight-fitting boxers and briefs to testicular dysfunction. This finding was linked with an upswing in prostate cancer risk in men who had deficient zinc and water hydration levels.

Moreover, as per some new Pew Research Center findings, white Caucasian males are exposed to a greater risk of infertility than their counterparts are from other racial groups.

Most Men Prefer to Live in Denial

Most men, when faced with health statistics and findings, first respond with outright denial. Their initial stubbornness, however, is soon replaced by skepticism upon further probing. Finally, through some personalized, emotional counseling, they finally give way – and accept the writing on the wall.

In my experience, I’ve come to find that this denial (of a refusal to unashamedly accept their problems) is what makes dealing with men’s issues such a problematic affair. Moreover, the prevalent social stigmas – pointed to above – play a central role in making sure that this status-quo is maintained.

Fortunately for many men, the internet today provides many free resources for solving some of men’s most pressing overall health issues. As a concerned male, I regularly like to check out popular men’s health platforms like Medline Plus and Menshealth.com with my Spectrum Internet Plans connection. These two websites are regularly updated with the latest information pertaining to men’s physical and emotional well-being – and contain advice that can be relied upon. 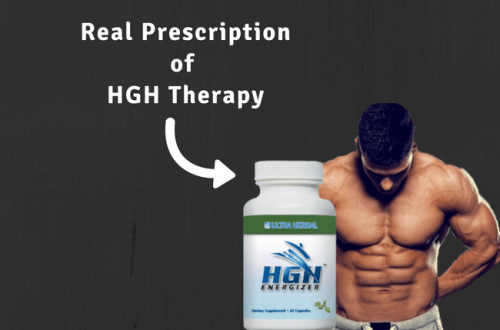 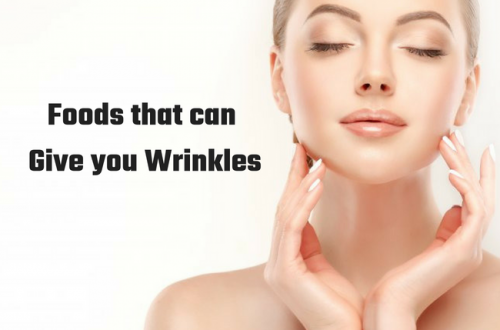 Some Foods that can Give you Wrinkles 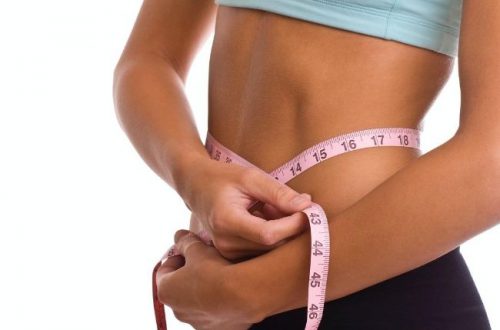 Tummy Troubles? Try These 5 Strategies To Alleviate Bloating And Discomfort