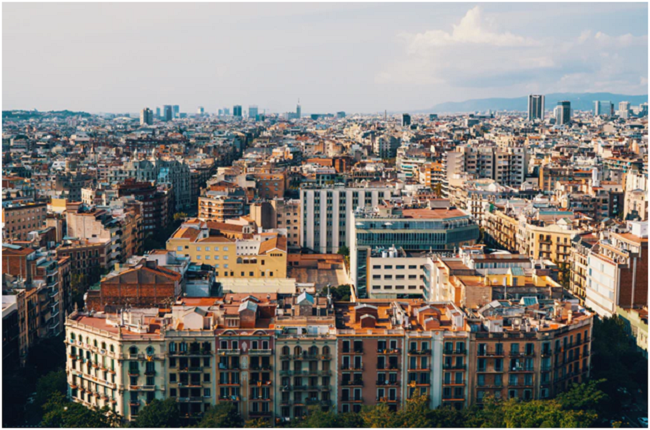 As a child, I loved browsing through National Geographic magazine issues that cover the architectural feats in Spain. I was mostly attracted to the La Sagrada Familia because of its eclectic design and its massive size. From what my I learned from my friends in Barcelona, the construction of the La Sagrada Familia began in the 18th century, and it still continues today. Besides the magnificent basilica church, I also love reading features about Spain. That’s why, when I had the chance to fly to the country, I did everything I could to fully explore its cities.

I took up Spanish language lessons to ensure that don’t feel left out when I travel around the country and meet up with my Spanish friends and colleagues. Also, every time I flew to the country, I took note of some things. For example, instead of taking a taxi, it’s better to use buses and trains. They’re way better and they always leave on the appointed schedule.Here are some of the other things you should know about Spain: 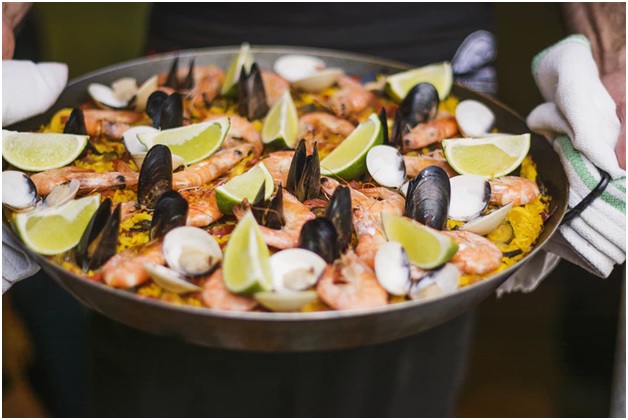 On my first trip to Spain, I went out around 11 am to eat lunch. To my surprise, I learned that the majority of restaurants in the country serve meals at 2 pm.

Avoid flying to Spain in August

Spain isn’t the best international destination to go to in during summer break because the whole country is on a vacation as well. A lot of shops, bars and restaurants are closed in August because it’s the country’s traditional vacation month.

On top of that, it can also get very hot in Spain during the summer. I don’t recommend going anywhere the Southern part of the country because of the intense heat, most especially from August to September.

No, Flamenco is not Spain’s national dance

Aside from being fascinated by the amazing structural feats in Spain, I’m also a huge fan of the Flamenco. Before coming to Spain, I thought that Flamenco is their national dance because that’s what I see on TV.

Lorena, one of the Flamenco dancers I met during my travels explained that you can only see people dancing the Flamenco when you’re in Seville, Cordoba and Granada. Don’t be surprised if you won’t find anyone dancing Flamenco when roaming the streets of Galicia and Barcelona.

In Madrid, you’ll find plenty of dance studios, including those created specifically for pole dancers. Seeing the pole dancing studios reminded of the pole dancing party my best friend hosted when we were in London. Although I dreamt of becoming a graceful pole dancer, my athletic body just won’t permit me to move smoothly on the pole.

Enjoy attending so many festivals

Spain is just like any other Spanish-speaking country like Mexico and Colombia in terms of the number of festivals the country celebrates each year. I’ve seen several fun and colorful Spanish celebrations such as the Feria de Malaga, La Tomatina and Las Fallas de Valencia. The festivals are evenly spread out over the year, so you’re bound to enjoy one of the festivities, regardless of what month you visit Spain.

There’s more than one language in Spain

Before coming to the country, I studied how to speak Spanish. Back then, I thought that naturally, Spanish is the only language here. Again, I was wrong. When I was in Catalonia, I found out that they have their own local language, which they refer to as Catalan. The same is true for Basque and Galicia, which speaks Basque and Galician respectively.

It would be wise to research their language and learn a few local words so you can talks to the locals, most especially if you want to haggle or ask for directions.

One time, I was asked by my friends, Cleo and Ramona to join a dinner party. They told me that it’s okay to come late because that just how it is in Spain. The dinner party was scheduled at 10 pm, so I tried to come at around 10:30. Surprisingly, when I came, the party hasn’t even begun. Anyways, I still had so much fun with their family. They were very friendly and accommodating.

Spaniards always find time for their family. That’s why it’s common to find shops closed around 2 to 4 in the afternoon. While most travellers think that the locals spend it on napping, in truth, the older folks spend it with their families instead. In case you want to shop around for goodies or souvenirs, I suggest you schedule it after siesta time just to be sure. 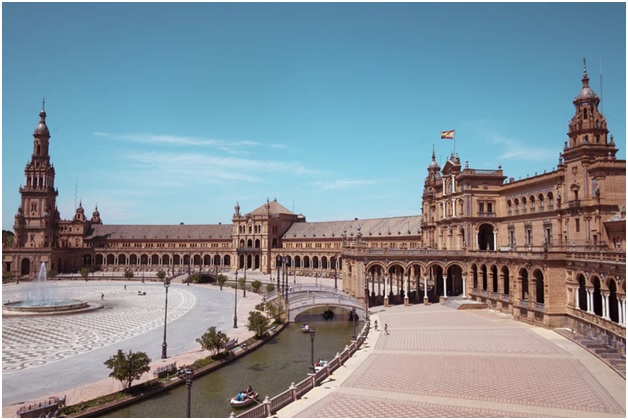 Travelling to a foreign country for the first time may be a scary experience for some people. Thankfully, there are several tourist-friendly countries like Spain. Using the tips I shared above, surely you can enjoy your vacation in the beautiful country of Spain. 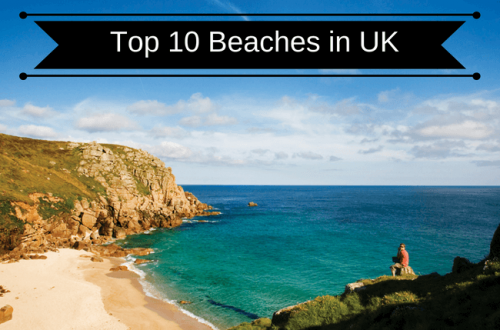 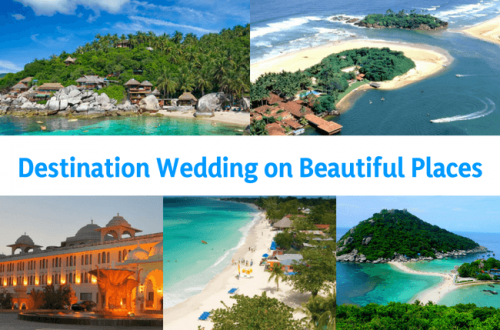 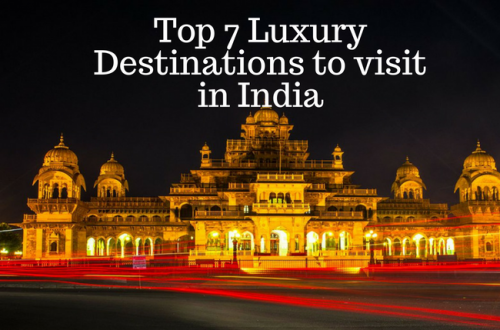