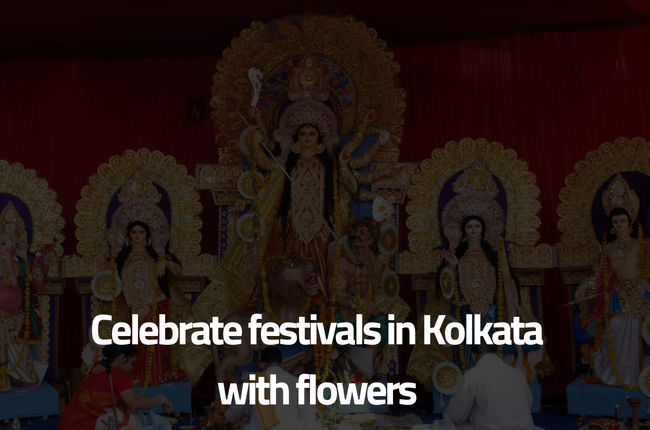 Kolkata is a city in India, which has a rich cultural heritage and religious significance. Several festivals are celebrated here all round the year. Hindu festivals are most commonly celebrated in every household besides Eid and Christmas. On major occasions, family members and friends present each other with token of love and gifts, such as fragrant blooms, chocolates, new clothes, electronic gadgets, sweets etc. Today, it is also easy to send flowers to Kolkata in a jiffy for observing festivals. Ordering floral gifts online have become very accessible. One can opt for same-day delivery for these gifts or arrange delivery at specific time. You can also send flowers to kolkata to rejoice the fectivals.

Below we have mentioned some of the major Hindus festivals in Kolkata and how you can convey your thanks and feelings to loved ones on these functions, with flowers and other gifts.

The Saraswati Puja is held usually in January or February. The holy event is observed on the fifth day of Magha month, known as Vasant Panchami in the north of India. The occasion is to mark the homecoming of Goddess Saraswati (the Hindu Goddess of Learning). Many exchange flower bouquets during the event and offer fresh blooms to the idol of Maa Saraswati during the ceremony. The day is celebrated by having young children wear colourful sarees and clothes and making them worship their textbooks, which are then blessed by the priest in the name of Saraswati maa.

In the spring season of March, the Basant Durga Puja is held. It is a miniature Durga Puja, which is observed by blowing of conch shells in pandals and decorating the idol of Goddess Durga Maa. The locals beat the ‘dhakis’ (a kind of drum) and sing hymns of devotion. If you want to make your friend or family member feel the holiness of the occasion, you can send flowers to Kolkata duringBasant Durga Puja. Other gifts to present are chocolates, portrait and paintings of Durga Maa, and gourmet baskets.

Known as the first day of Bengali calendar year, Poila Boishakh normally falls either on the 14th or 15th of April. The day is often considered as Bengali New Year or day of harvest. On this day, extensive preparations are made, people purchase new clothes, and offer prayers to the gods and goddesses they believe in. Traders start their new accounting books and everyone wishes each other by presenting gifts and floral arrangements.

Celebrated in the month of May or June, Jamai Shosti is a unique festival that commemorates the relationship between son-in-law and the mother-in-law. The son-in-law visits the home of his in-laws, who in turn organize a grand party and treat him to all types of home-cooked delicacies. To convey your wishes to both of them, you can send flowers to Kolkata and be a part of the event, even if unable to make to the ceremony.

The biggest festival of the city is Durga Puja, which usually falls in September or October. It is a 10-day long festival, wherein people bring idol of Durga Maa at home and worship her. The occasion celebrates Durga Maa’s valour in defeating the shape-shifting demon known as Mahisasura. The last day of the function is called Vijay Dashmi. Durga idol immersion is also a grand moment and people team together on the streets simply to witness the parade of people dancing and singing to bid farewell to Durga Maa on the Puja’s last day.

A week after Vijay Dashmi, Lakshmi Puja is held. It is to observe the homecoming of the Goddess Lakshmi, who is considered as the harbinger of prosperity and wealth.  The deity is showered with flowers and fragrant essence. The same event is commemorated as Diwali in other parts of India. Diwali is the festival of lights. In Kolkata, the priest performs a prayer and offerings are made to the Goddess Lakshmi, praying to her to fill the devotee’s life and home with wealth and goodness.

Celebrated either in October or November, Kali Puja is the next biggest festival to Durga Puja. It observes the honour of Goddess Kali. On this day, prayers are chanted through the night till the dawn and the deity is decorated with hibiscus garlands and flowers. Devotees offer rice, lentils, sweets, and meat (in some places), to the Kali Ma. Sometimes, this festival may coincide or fall around the time of Diwali celebration.

Thus, if you are staying in Kolkata or not, you can make your dear ones smile by sending flowers and presents on special occasions, to them. 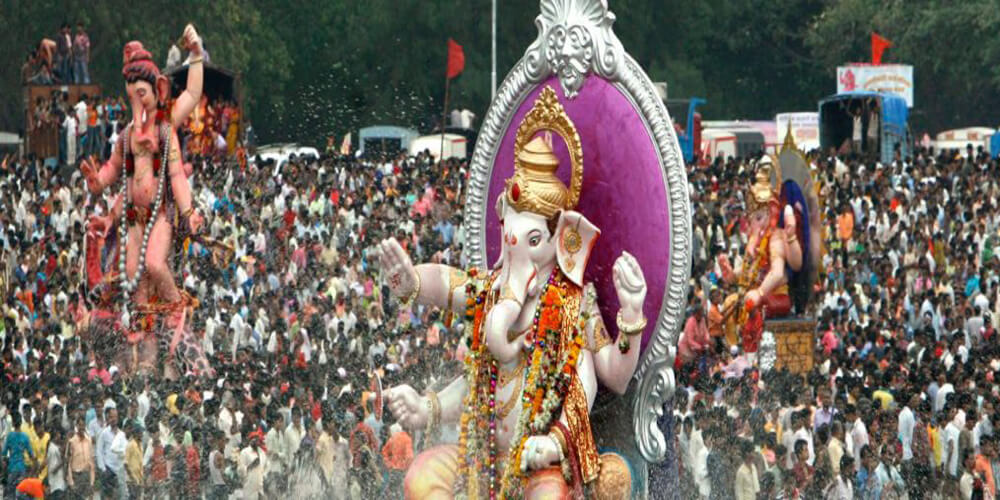 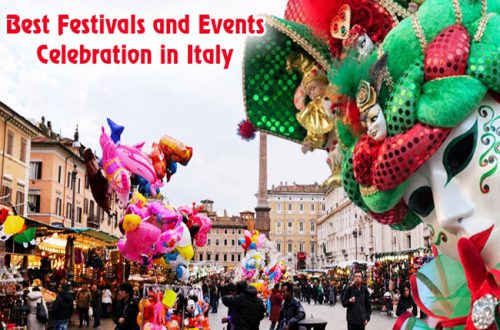 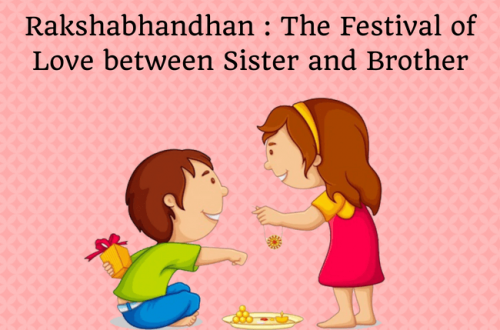 Top 10 Gifts for Sister on Rakhi