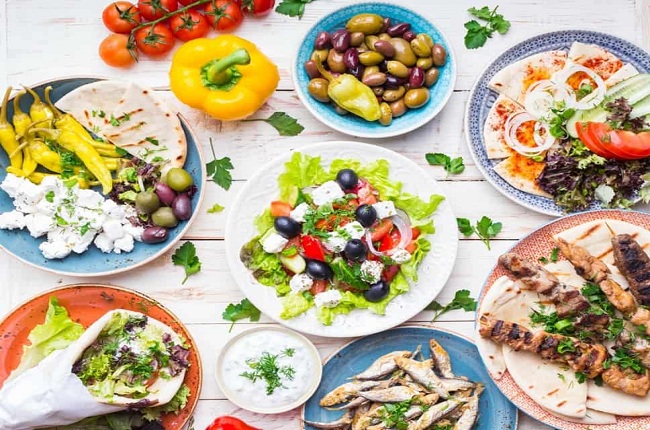 Greece is a country historically known as ‘Hellas’. It’s located in south-eastern Europe and is widely known for its beautiful islands and Ancient history, (plus Mamma Mia). With over 2,000 islands, 170 of which are inhabited, their traditional cuisine has developed over the years, making it the best type of cuisine in the world, among Italian cuisine, Indian, Thai and more to spice up your life.

The Greek make plenty of use with vegetables, fish, olive oil, white wine, red wine, olives, pasta, a variety of meats and lots more.The cuisine in Greece has been heavily influenced by both Eastern and Western cultures, and in most cultures (if not all), food and dining is a way for friends and family to gather, have fun, enjoy food that heals the soul, and spend quality time together.

There is a list of popular, notable dishes in Greek cuisine that we’ll share throughout this article. So, when visiting Greece, you must at least sample a few of their favourite dishes to experience life as a Greek, and the mouth-watering, delicious food they’ve been cooking up for centuries. 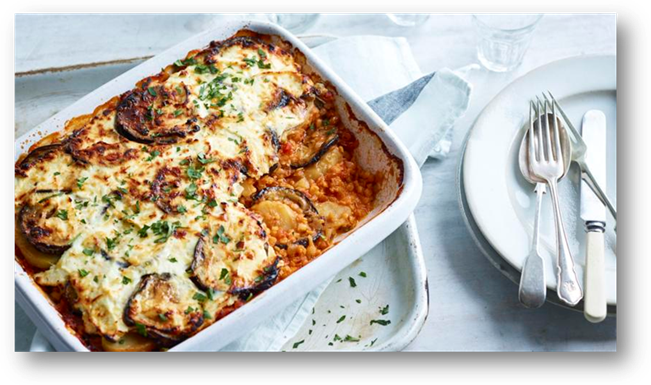 Moussaka is a traditional Greek dish. It’s known as an eggplant or potato based dish which includes ground meat. There are many variations of this dish, but the most famous version comes from the 1920’s when it was published in a culinary book in Greece. Ultimately this gave the dish more popularity and exposure, and influenced others across the Mediterranean to make their own but with their own twist.

You’ll find layers of aubergine, ground meat, tomato puree, garlic, onion, potato slices, and bechamel sauce and cheese to top the dish off. A few spices like cinnamon are added to give an extra flavour. 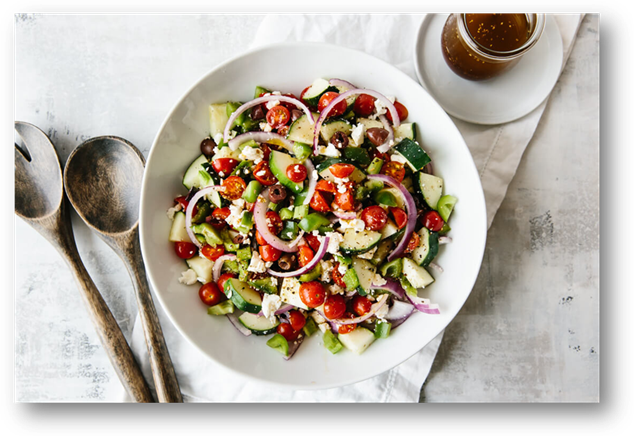 An obvious, but must try dish when travelling in Greece. It’s a light, simple dish and is also known as ‘Horiatiki Salad’. A truly traditional Greek salad features tomatoes, cucumbers, olives, onion and feta cheese – all of which are seasons with Greek mountain oregano, salt and olive oil. This is a salad that is loved all across the world, as it boasts a gorgeous and refreshing taste.

The salad is often paired with a glass of Sauvignon Blanc, a popular wine the Brits seem to just love. 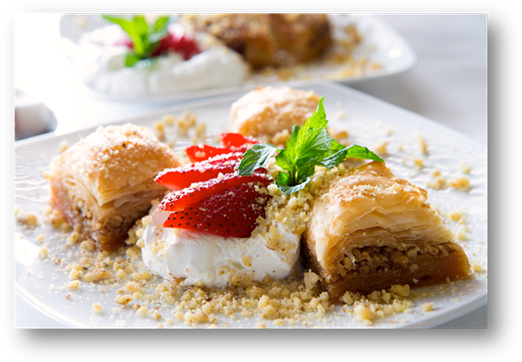 A favourite amongst tourists, and a must try. Greek baklava consists of layers of filo pastry, which is then filled with chopped walnuts, sugar, cinnamon and butter which is then covered in a honey syrup or frosting to add a nice touch of sweetness. It’s ideal for the sweet tooth, and a foodie’s ultimate dream. The dish can be dressed in fresh cream and fresh fruit, most common fruit to pair it with is strawberries. 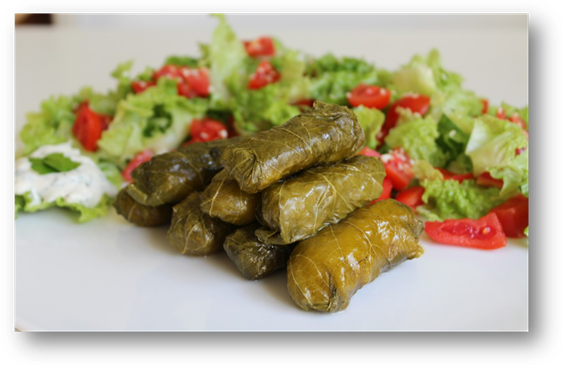 Dolmadakia is stuffed grape leaves, also known as Dolma. And although they don’t sound too appetising from hearing the name, it’s a versatile dish in the nature of Greek food. In Mediterranean cuisine, the Balkans, South Caucasus, Middle East and Central Asia can’t get enough of this particular dish.

They are essentially delicate little wraps of vine leaves. Inside the wrap, you’ll find ground meat, rice and a selection of herbs and vegetables to spice up your palette. As a vegetarian option, you’ll just find rice, vegetables and herbs which tastes equally as good. The selection of vegetables can range from pepper, onion, tomato, eggplant, zucchini and more. 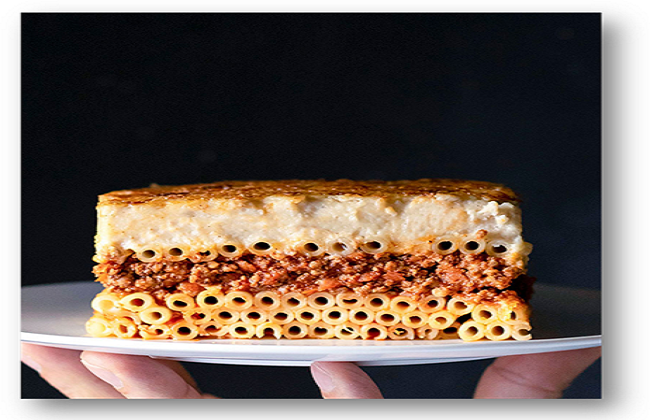 This is a dish designed for the pasta lovers. It’s a pasta dish which consists of meat and bechamel sauce. It’s usually served alongside a mixed green salad dressed with virgin olive oil. On your travels you have to indulge yourself in this dish, so if you’re out for lunch and feeling peckish, make sure this is on your list.

This particular dish is basically a Greek lasagne, with the meat sauce (usually being beef), being similar to Italian Bolognese. 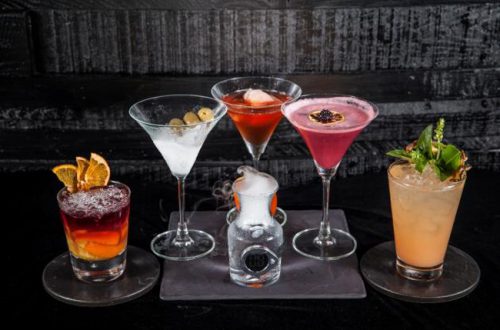 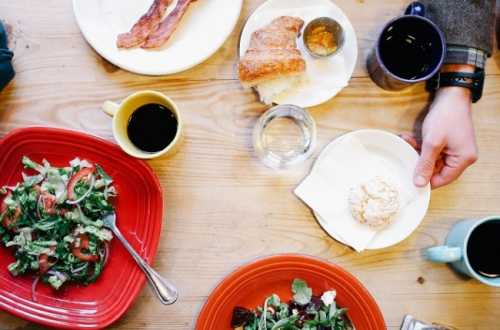 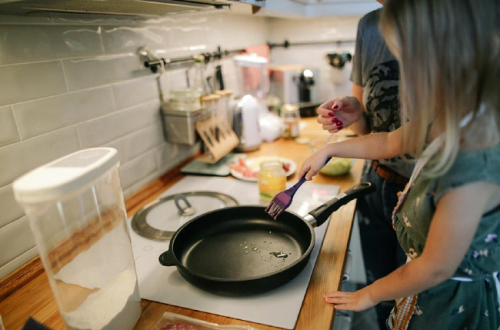